When you visit the Iron Gate you cannot help wondering why there is so much garbage collected on the upstream side of the wall. 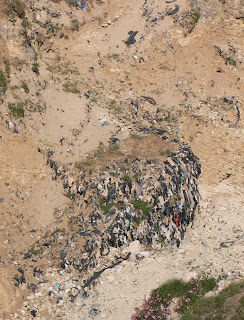 One of the locals told us that some years ago the torrent Parmenius where the Iron Gate serves as a dam or barrage swept the contents of an upstream refuse dump along. You may well say that this refuse dumb settled down in front of the Iron Gate.

This explanation is quite acceptable, but one still wonders why nobody has taken the initiative to have all this junk removed. After all, the Iron Gate is one of the places foreign tourists may visit, and what they see will leave them with a strange impression of Antakya.

The attitude towards junk and garbage may be an old one. In Ottoman times the State was not regarded as a juristic person. Any place not owned by anybody was a potential waste dump. This is not how things are today, but people have had their eyes trained so that they do not see the rubbish around them.

The Iron Gate is not the only example. A few hundred metres south of the torrent Phyrminus (or Akakir) there is another gorge between two crags. When it is raining a torrent comes down through this gorge. An old bridge is connecting the two sides. (This bridge may have been on the road between Daphne and the St. George Gate.)  Also the site of this bridge is used as a garbage dump. Even tractors with trailers unload their junk their – as if historical places and garbage dumps were one and the same thing. 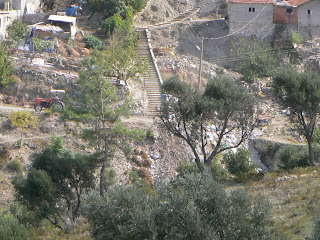 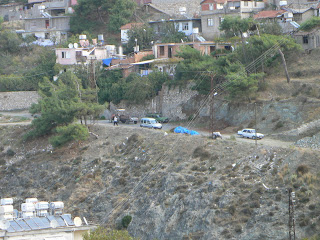 The problem may start in school. The teacher may be effective in teaching children to pass exams, but not to take care of nature or their historical inheritance. The two pictures below illustrate what a beautiful green area looks like after the visit of a group of boys fresh from school. 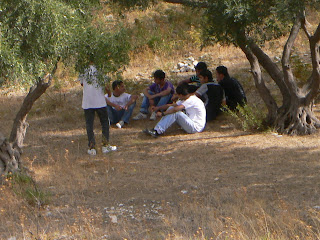 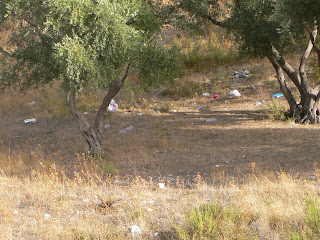 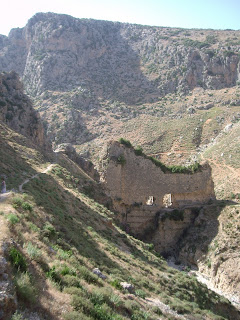 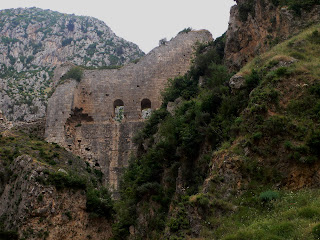 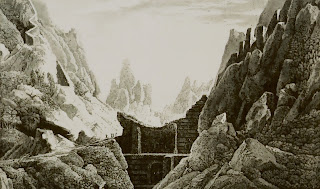