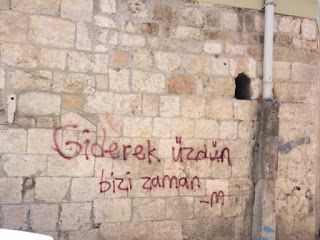 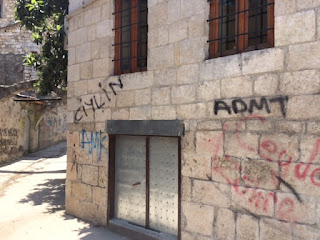 
But there is a reason for hope. The interest taken in preserving old Antakya which has been witnessed during the last four years or so indicates that somebody may be going to see to it that old Antakya will not be ruined.
Posted by JCE at 03:03 No comments: