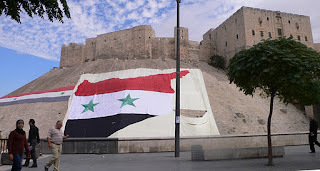 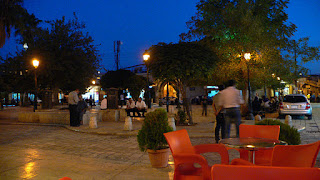 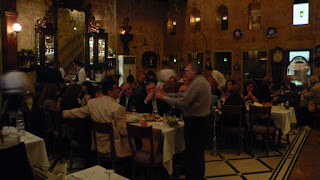 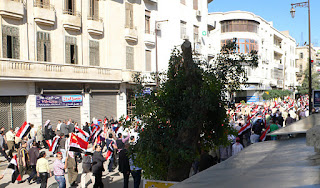 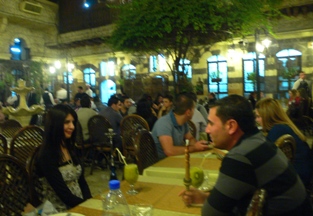 
But what about the shooting at civilians and the violation of human rights?
While in Syria, we did not visit the cities where the media has reported confrontation between protesters and the security forces. Consequently we have nothing to say about who is shooting at whom. The only thing we can say with any certainty is that we did not see anything of that sort in Aleppo and Damascus. People looked calm and relaxed.
As to the violations of human rights: This phenomenon is common in all the Middle East, also in so-called democratic countries and in some of the countries the West likes to rub shoulders with.
This is not meant as an excuse for perpetrators; but one cannot help wondering at the lack of consistency in western criticism.
Posted by JCE at 06:56 2 comments: